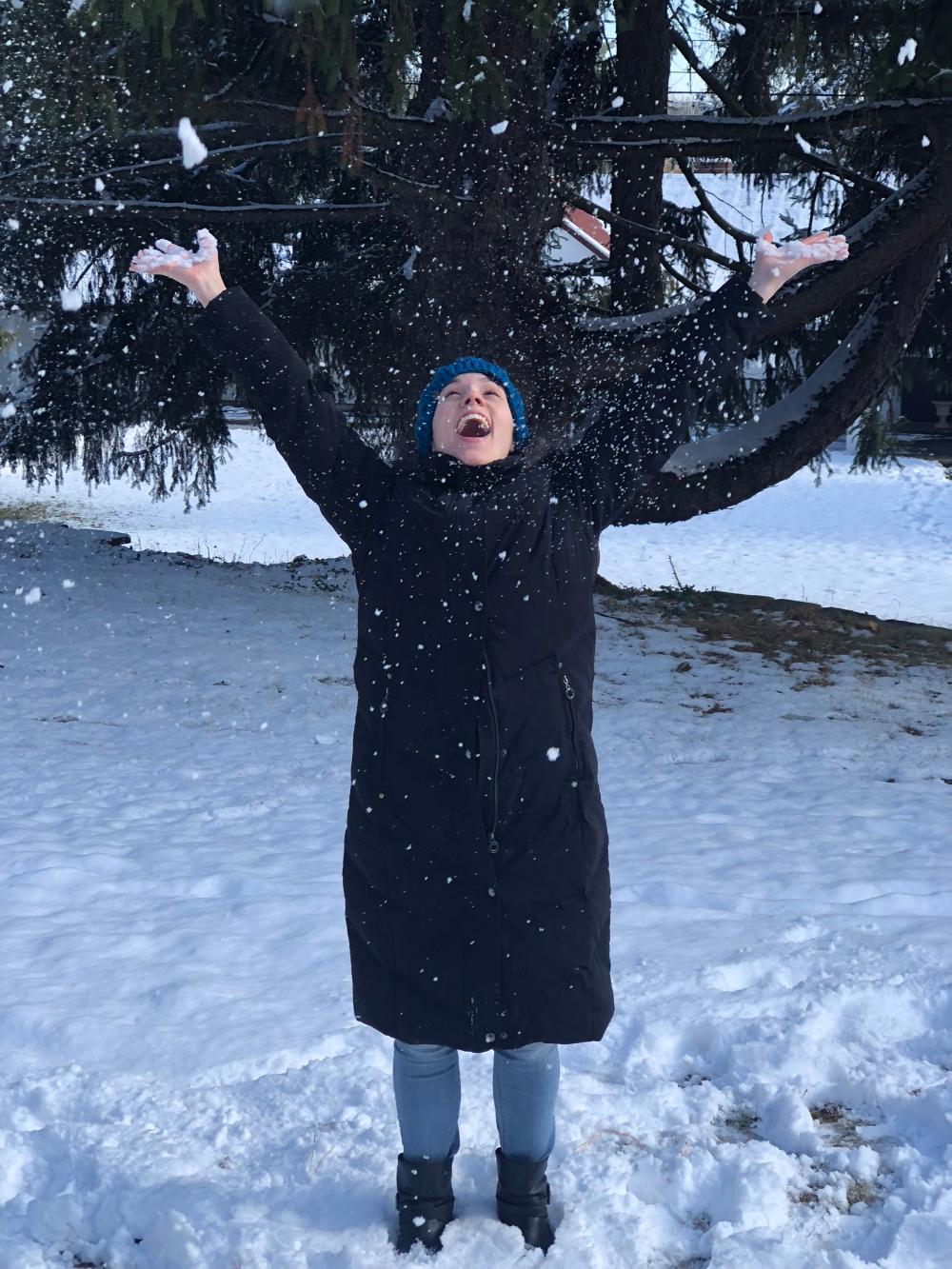 "Conley, whose Louise was a waitress at the club, played the mostly innocent who wasn't above making out and groping. She played her character as highly excitable and made the character choice to speak at a high speed, a choice that worked well at setting her apart . . . Conley was delightful as the ingénue and knew just how to portray her role.

Conley and Jankowski had excellent chemistry, both of them able to feed off each other and make the energy rise and rise in their scenes. They knew when to [be] awkward and when to be over the top."

-Review for The Fox on the Fairway at Tibbits Summer Theatre